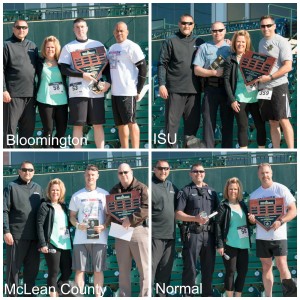 As the summer winds down and Labor Day approaches we are once again reminded of the dangers of being on the roadways. According to AAA the “100 deadliest days” of the summer driving season are from Memorial Day to Labor Day.

The Michael Collins Foundation, not long ago, recognized local law enforcement for continued efforts to eliminate drunk and drugged driving by presenting the MCstrong Award. Each candidate was selected by their command officer based on specific criteria.  This award will be presented annually to a Bloomington, Normal, McLean County, and Illinois State University police officer for their exemplary DUI enforcement.

All to often the tireless work of police officers goes seemingly unnoticed by society in general. We, at The Michael Collins Foundation, want to express our sincere thanks and appreciation for making safe roads a number one priority.

Congratulations to this year’s recipients of the 2016 MCstrong Award. 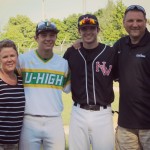 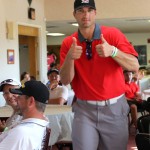 Two thumbs up for a GREAT outing and being awarded best dressed! Criteria…Tiger red, white belt with shirt tucked in! Good job Josh Kauten! Thanks to everyone who braved the excessive heat warning. Our volunteers along with the Ironwood Golf Course staff worked hard to make sure everyone stayed hydrated. From corporate partners to private donors, volunteers to golfers, thank you for making the 2nd Annual MCstrong golf outing a success! We have some exciting things being planned through the foundation with a newsletter to follow. 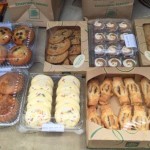 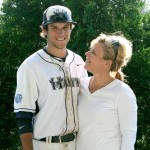 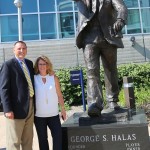 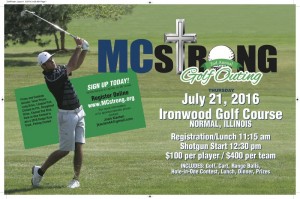 The 2016 MCstrong Golf Outing will be held at Ironwood Country Club on Thursday, July 21st.

For more information or to sponsor/donate prizes contact: Josh Kauten at: jkauten44@gmail.com 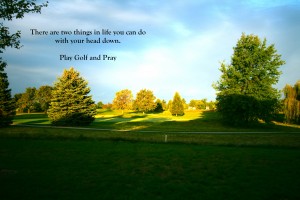 Softball Shagster – Loe Summers
Mercy Me Concert Tickets – Bruce Auer
Chicago Cubs Tickets – Doug Diemer
Aaron Rodgers Autographed Jersey – Lisa Osnowitz
Thank you to all who came out to support The Michael Collins Foundation and all
the teams who participated in this year’s invitational. 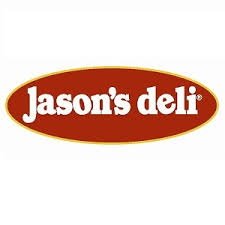 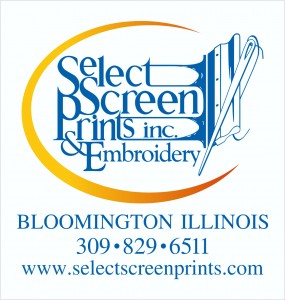 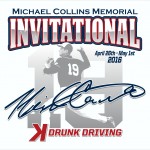 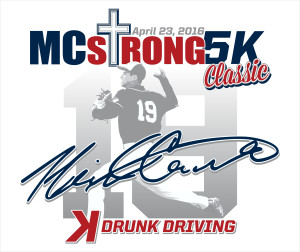 Click on logo above to register for the 2016 MCstrong 5K Online! or click here to print registration form and mail to The Michael Collins Foundation PO Box 19 Hudson Il 61748.

It’s official! Registration is now open for the MCstrong 5K Classic Run/Walk! This year we are having CHIP TIMING, and adjusting the route to make improvements for our runners and walkers!

We would like to thank the over 1,300 runners and walkers that helped make the event a HUGE success last year, and look forward to having all of you back and more!